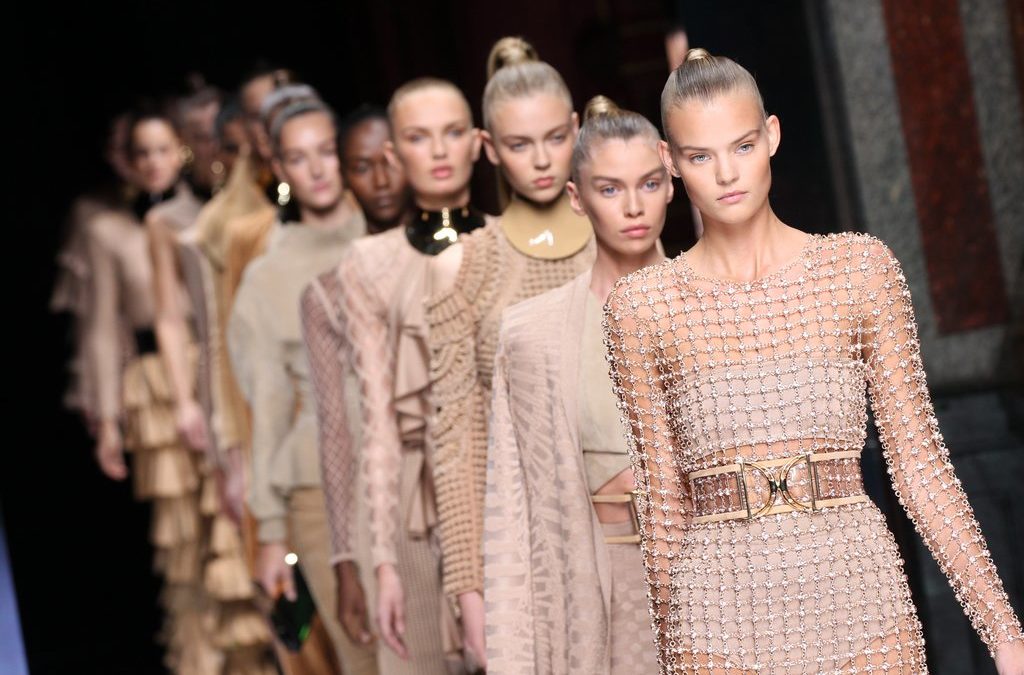 The annual Fashion Week is a six-week dash which sends buyers around the globe to capture all the catwalk styles and make sure they stock up on the new trends for the next season. The new trends, colours and must-haves are reported on avidly in the press, on French television, and subsequently by the world’s press. Paris is filled with the world’s models, photographers, journalists and fashion editors. Most of the catwalk displays are held at the Carrousel du Louvre, below the Louvre Museum but also at several other venues throughout the city.

Paris is the last stop after New York, London and Milan, with just one day’s break between each show. Although the event is by invitation only, the excitement of the event definitely adds to the glamour of living in Paris.

Price for each of the following designer shows is 4065 Euro

Price for each of the following designer shows is 7500 Euro

Price for each of the following designer shows is 12240 Euro